We want to celebrate the diversity of the hockey family and, as a brand, play a leading role as we try to make hockey an even more inclusive sport for all. Today we are delighted to announce our first Dragon Diversity ambassadors, Jamie Hooper & Beth Fisher. 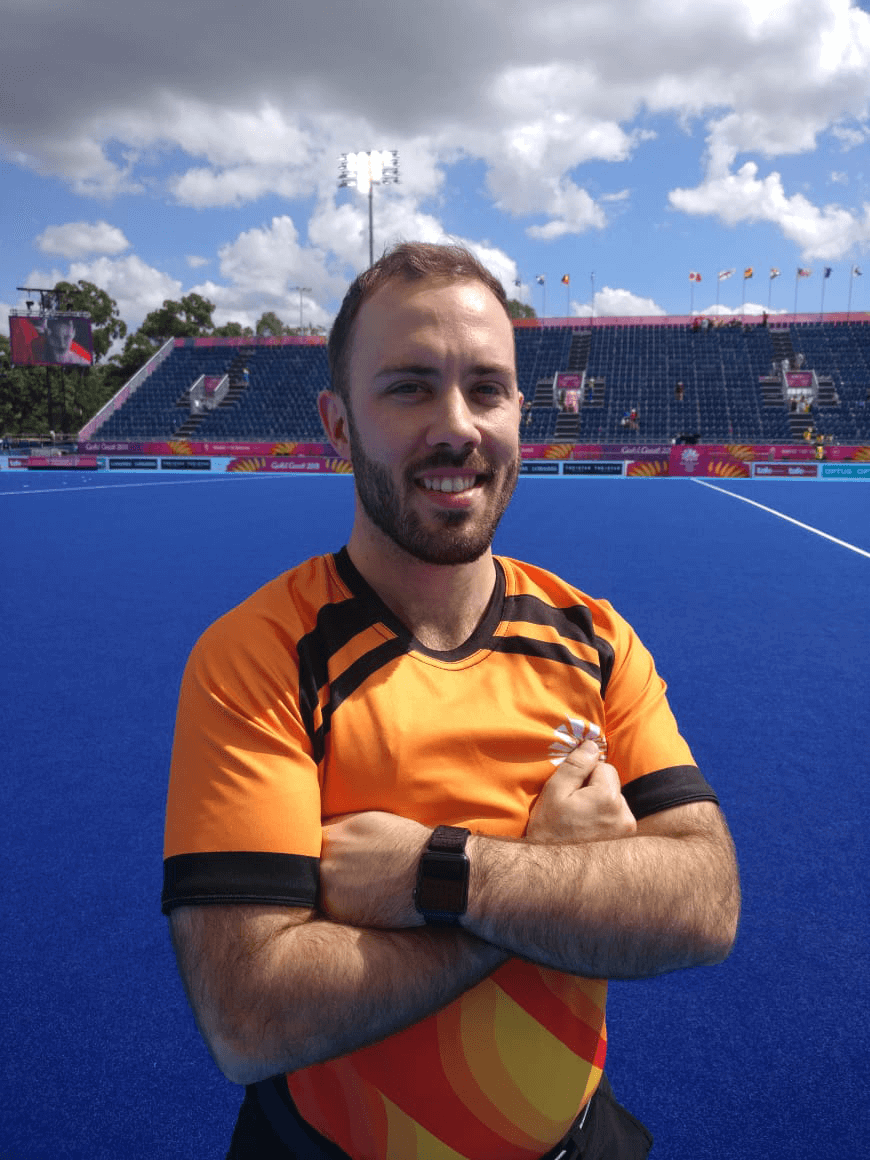 Jamie is an FIH International Umpire who recently officiated at the 2018 Commonwealth Games in Gold Coast Australia. He is also the Men’s 1XI team captain for the London Royals Hockey Club, the UK’s largest LGBT hockey club, and will be playing in the Gay Games with the Royals in Paris in August, along with 9,000 other athletes. Jamie was the driving force behind the establishment of the European Hockey Federation Youth Panel and recently took up a new role as a Senior Equality and Diversity Manager for Sport England where he leads on LGBT inclusion across sport in the country.

“It is amazing to see a hockey brand using their reach to do something powerful to embrace and promote equality and diversity in our sport. I believe that hockey is an inclusive sport for LGBT people and we need to keep it that way, as well as doing some more work on the men’s side of the game. I could not be prouder to be a Dragon Diversity ambassador alongside Beth and am hugely looking forward to working with Dragon Hockey to better advance inclusion in our spectacular game." - Jamie Hooper 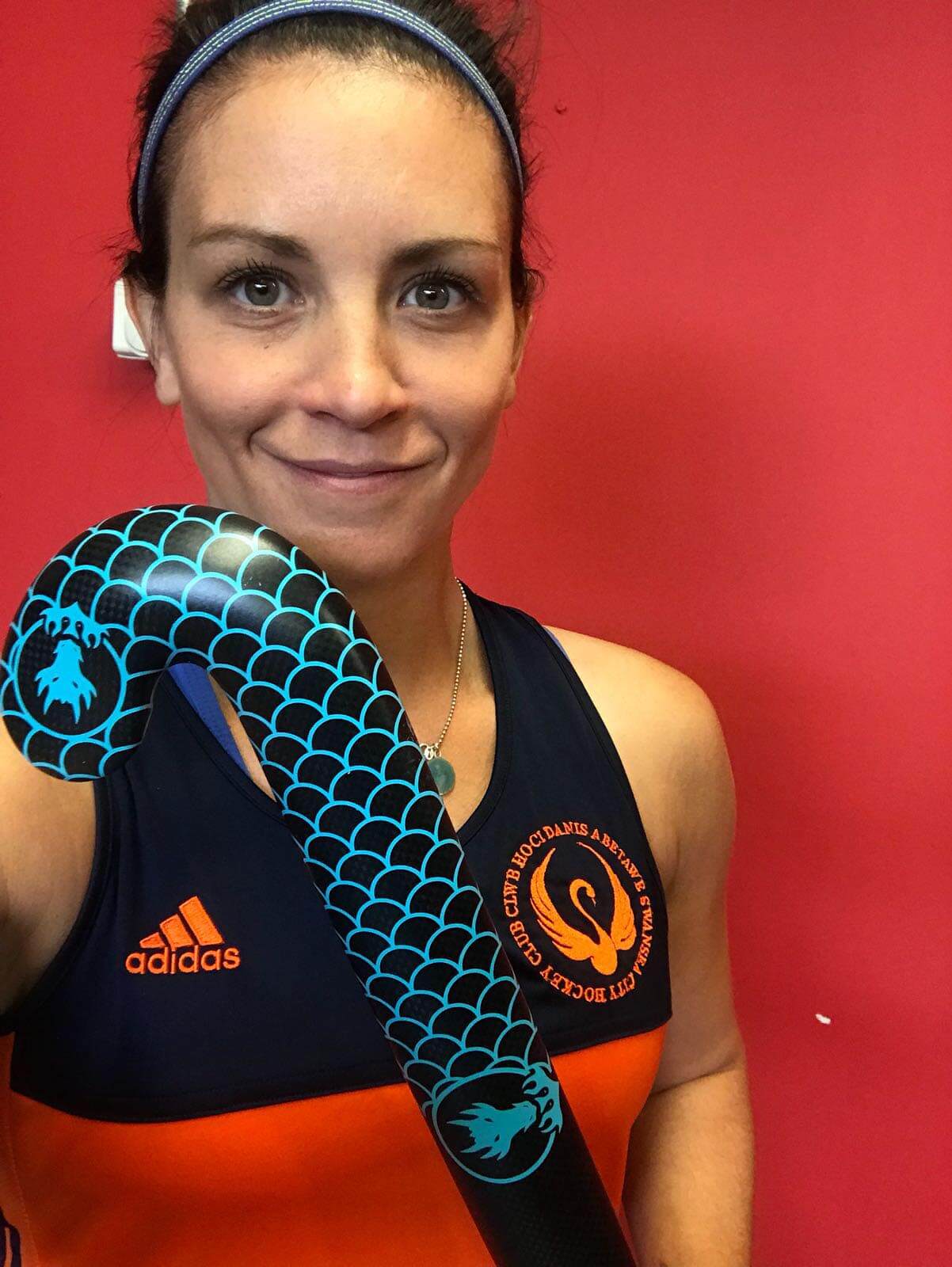 Beth Is a former international hockey player who is now trying her hand at broadcast journalism with the BBC.  She has significant experience working in the sport sector where she has previously held roles at Welsh Cycling, Welsh Netball, Hockey Wales and Welsh Gymnastics. Beth was also the first ever LGBT ambassador for Sport Wales.

”I am beyond delighted to become a Dragon Diversity ambassador. Whilst homophobia is still prevalent across the world, it is so important that sport brands rise above the parapet and shout out their support for diversity. It is a well-known statement that when people can be “themselves” it improves their wellbeing and performance, on and off the pitch. Dragon are making an important statement of support and I am delighted to be able to help them deliver this message.” - Beth Fisher

Beth and Jamie will be advising Dragon on how we as a brand can help drive and shape the LGBT agenda to ensure hockey is an inclusive sport for all. Jamie and Beth will help us liaise and build relationships with key LGBT organisations as well as leading on the creation of LGBT appealing products. 10% of all profits will be going towards diversity projects being led by Jamie and Beth, with our first co-created product being announced later this week.