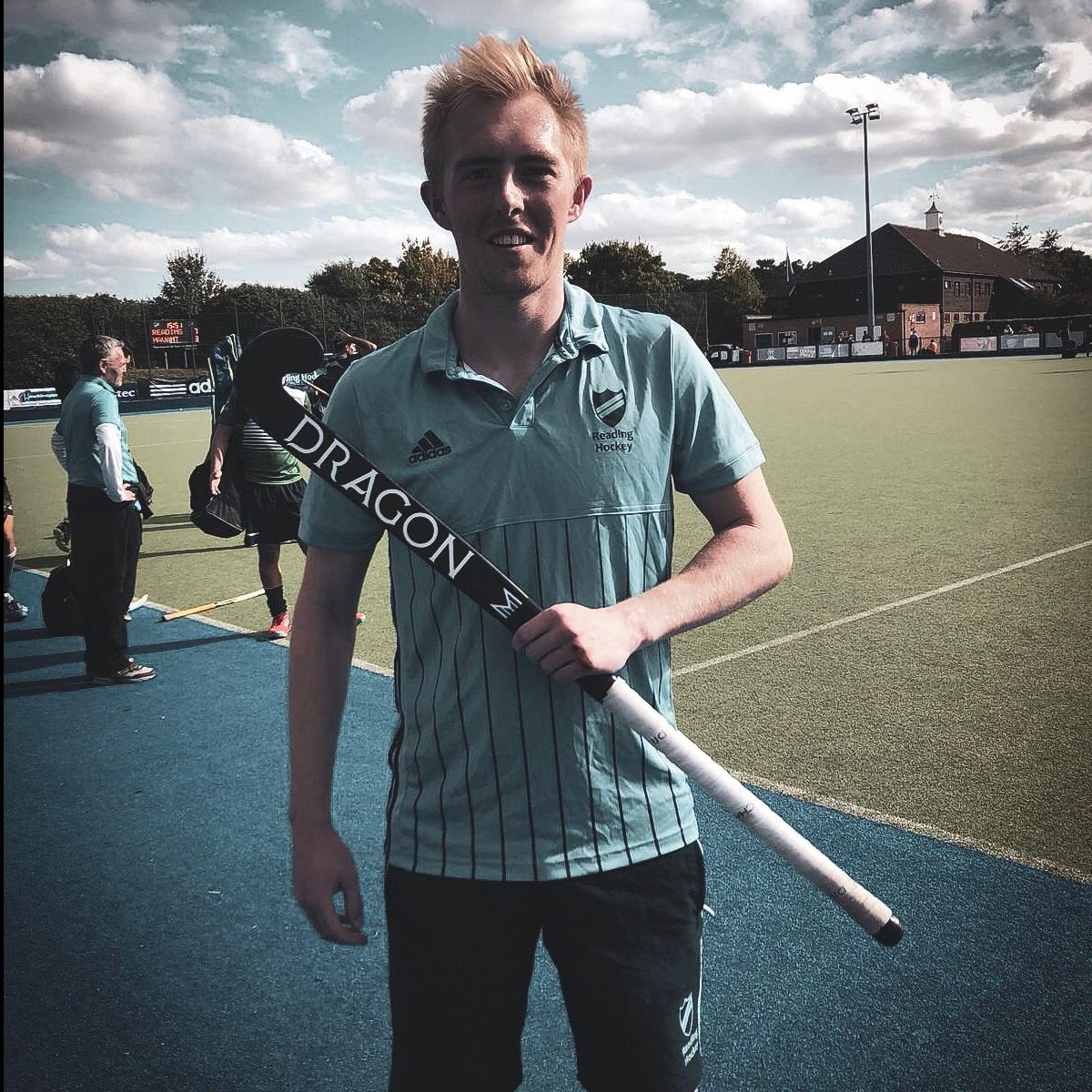 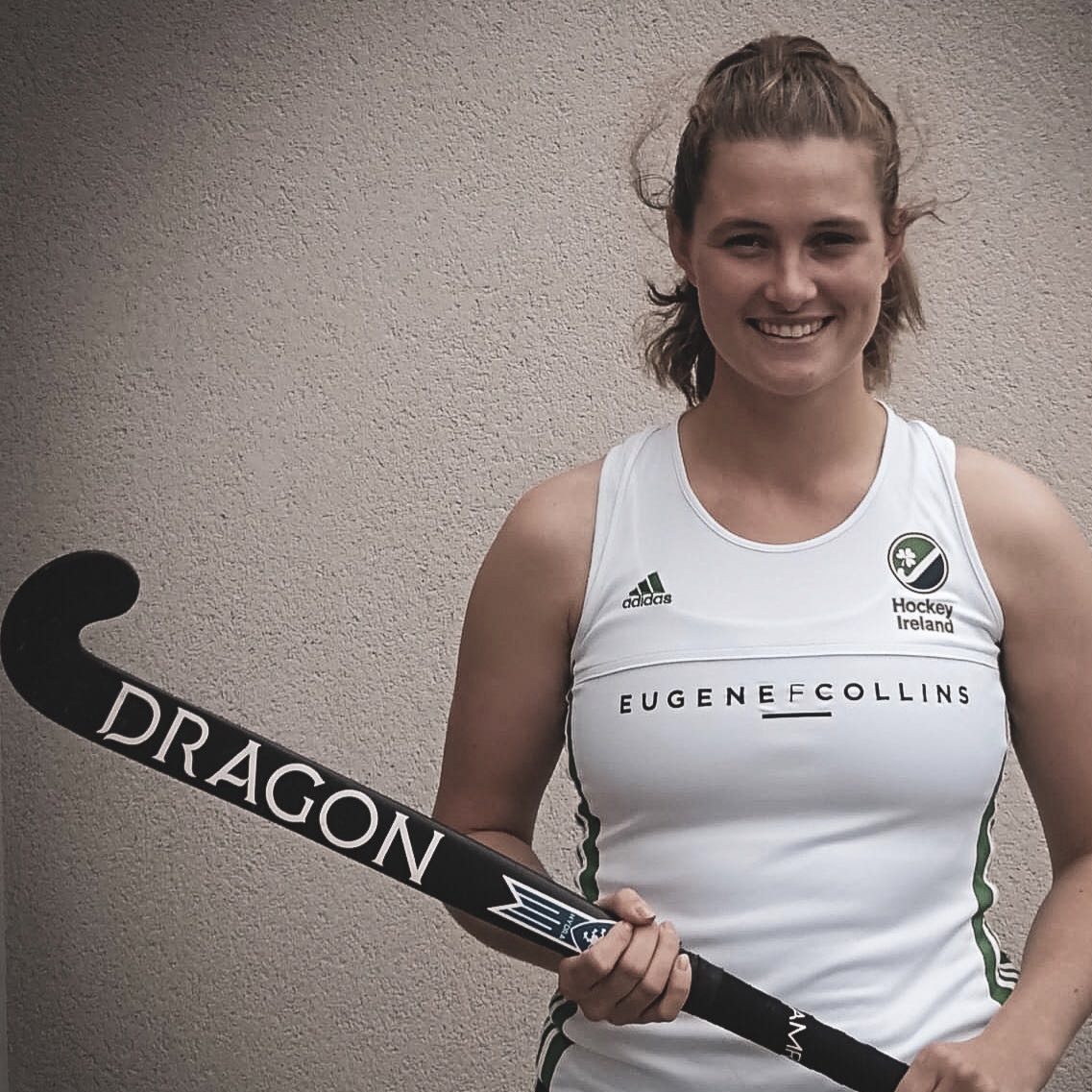 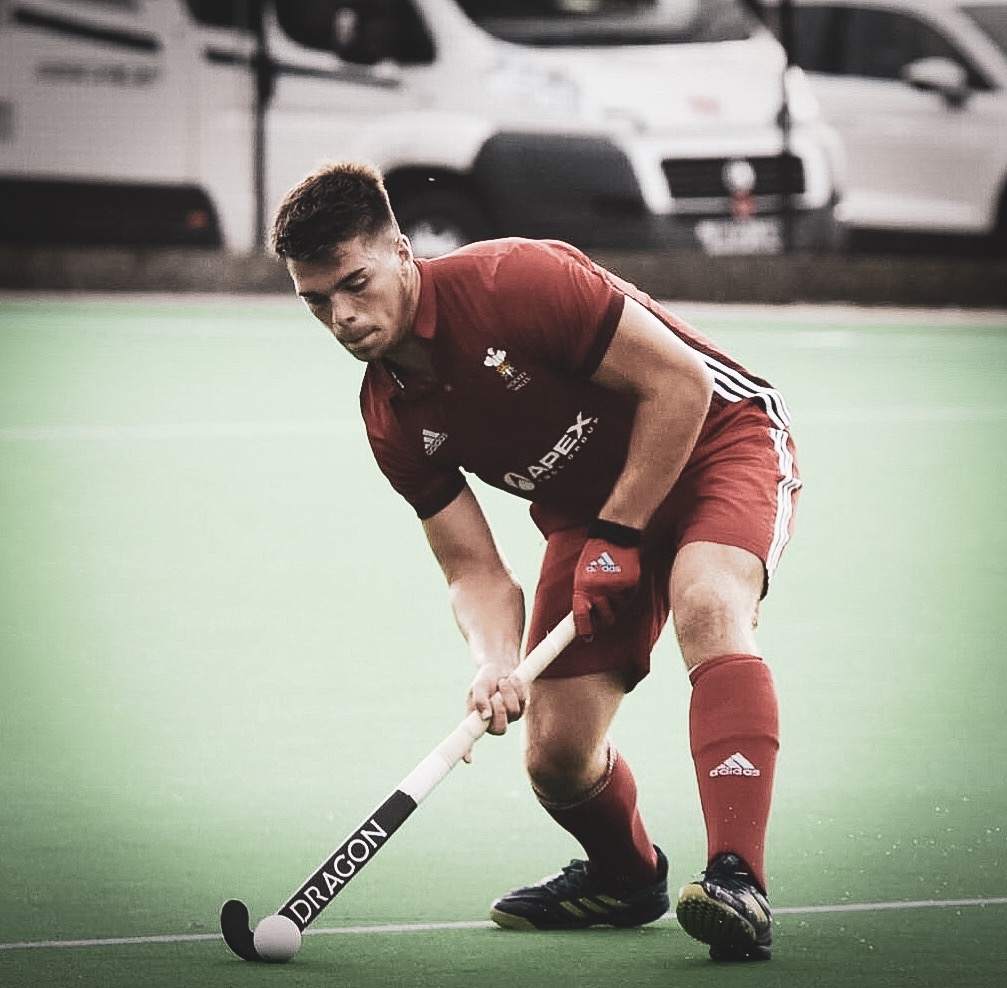 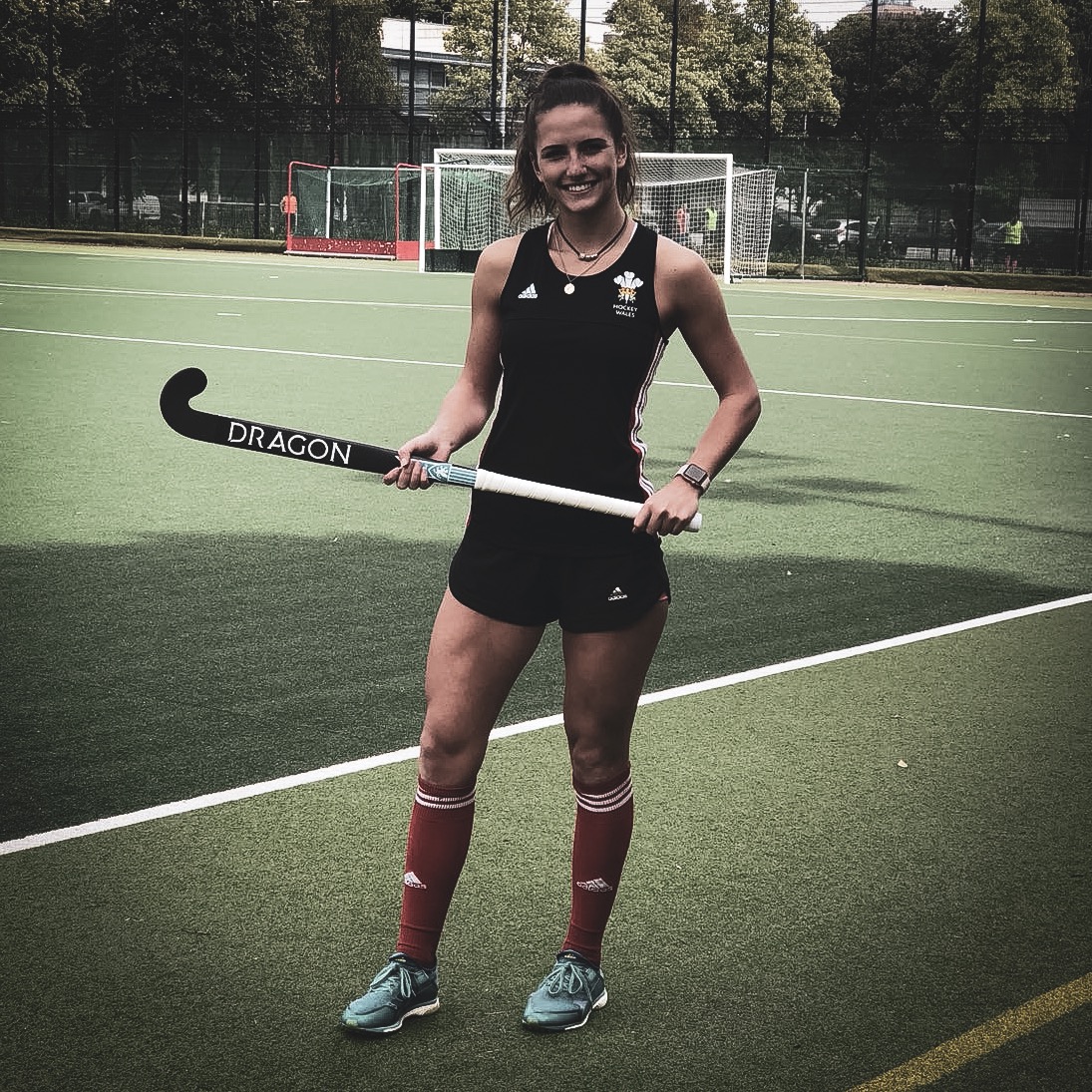 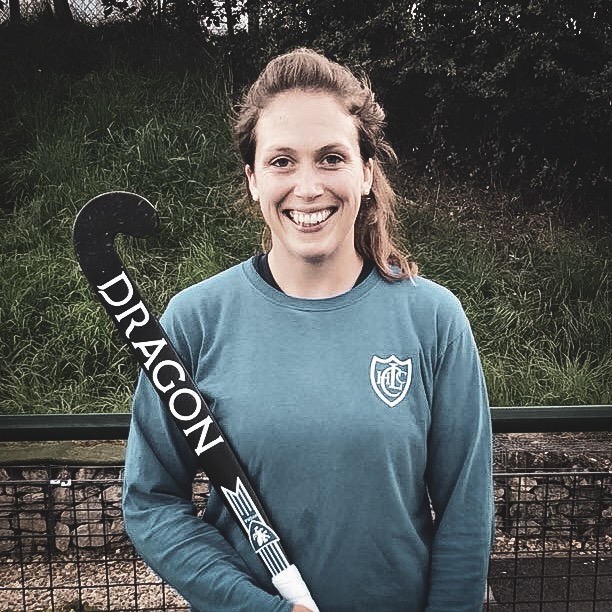 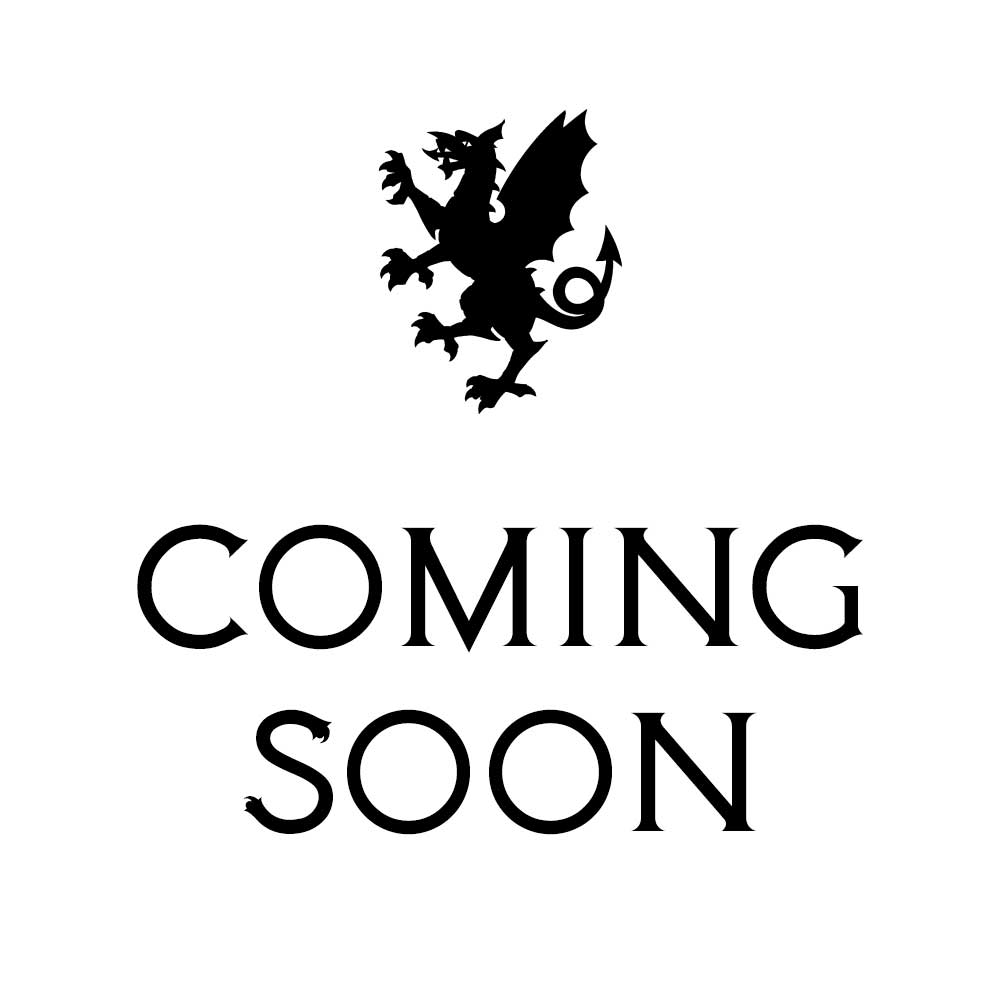 
Jack Clee has captained England from U16 - U21 and was part of the Great Britain side that won Gold at the Sultan of Johor Cup. He represents Reading HC and plays with Dragon Hydra
Lizzie Murphy
Lizzie won her first senior international cap in October 2017 and was part of Ireland's squad in the build up to the World Cup, where they wonsilver. She plays for Loreto HC and plays with Dragon Hydra.
Ioan Wall
Ioan represents GBU23 and was an integral member of the Welsh side at the 2018 Commonwealth Games. He made his international debut at 16, becoming the youngest Welsh player of all time. Ioan is a drag flicker and plays with Fury.
Izzy Webb
Izzy made her international debut in 2015 and plays her club hockey for Swansea Ladies. She plays with Dragon Fire
Aileen Davis
Aileen has 76 caps for the Scottish team and lists competing in the 2014 Commonwealth Games as her personal highlight.

Aileen will be returning to play club hockey for Clifton Robinson's in the Investec England Premier League after playing for Hawthorn in Melbourne last season.
David Kettle
David is the current #1 GK and captain of Wales. David has won 96 caps for his national side, representing Wales in the 2014 and 2018 Commonwealth Games. David has played professionally overseas in Malaysia and Australia and has played in the Euro Hockey League for Cannock HC, East Grinstead HC and Surbiton HC.
Geoff McCabe
Geoff has represented Ireland over 120 times, playing in numerous European Championships and World level tournaments. Geoff has had stints playing professionally in Belgium for KHC Dragons and also in Spain for RS Tenis HC. A dynamic midfielder who has captained his country, Geoff now plies his trade for one of England’s top clubs, Hampstead & Westminster HC having formerly represented Surbiton HC in the Euro Hockey League.