How to choose the best hockey stick?

How to choose the best hockey stick?

There are a number of aspects which make up a hockey stick, and understanding what they are, could help you with your decision. Here’s a list of the different aspects of a hockey stick to think about.

The level of carbon in a hockey stick is the biggest contributing factor to a sticks’ performance – and ultimately its price. Carbon is an expensive ingredient in the make up of a hockey stick, but the more carbon will give you more power. There are many different types of carbon, but understanding those differences is another story for another day.

The level of carbon in a stick will not only effect how much power you get, but the amount of power you get comes from the stiffness of the stick. The stiffer the stick, the more power you can generate from your shots. However, as a player, you may not want the most powerful stick. A stiff stick can be hard to control. Stopping a ball will require more forgiveness in your hands, and it’ll take a bit of getting used to.

In the hockey industry many brands have created their own types of bow, but broadly speaking, all hockey sticks can be categorised into three types. Extreme Low Bow (XLB), Low Bow (LB) and Mid Bow (MB). For example, the bow position of a hockey stick can broadly be categorised as follows:

Different bow types have different benefits, and the best bow type for you, will depend on your current ability and playing style.

Being the most pronounced bow, the XLB gives you the best opportunity to get your stick under the ball. This makes it ideal for 3D skills, drag flicks and aerials, so if you’re a forward, or a specialist player, then you won’t find a better bow.

The low bow is the playmaker’s dream. It gives you an opportunity to benefit from an all round performer. Great for passing, 3D, dragflicking, you name it, the Low Bow will be a good choice for general hockey skills.

Mid bows keep things simple. If you’re a player who does the basics extremely well, you slap the ball lots, or put in a solid flat stick, then the mid bow won’t let you down. With a less pronounced bow, it’ll make it easier for you to control the ball – putting you at an advantage over those who choose a stick which is more suited to the silkier skills.

If the bow type is where on the stick the bow is most pronounced, bow height is how big the bow is. the measurement is the distance from the ground to the hockey stick once it is laid flat on the ground, as demonstrated in the image below. The maximum a bow is allowed to be, is 25mm.

There are some general rules for hockey stick length, but again, sometimes this could come down to personal choice. If you’re a defender, you may want a longer stick to get that extra reach. Or, if you’re a forward, you could want a shorter stick so it’s more manoeuvrable. However, as a general rule or thumb, your hockey stick should be around your hip or belly button height.

Or you can use the below table to get a good estimate on the length of stick you should be using:

Many people still consider weight as a big differentiator in a hockey stick. This previously originated from when hockey sticks were made of wood. Wood sticks were heavy and dense, the more wood to have, the more powerful it was, but the heavier it was. In today’s world, with hockey sticks predominantly made from carbon, weight is less of a deciding factor. Most sticks will sit around the 530g mark. 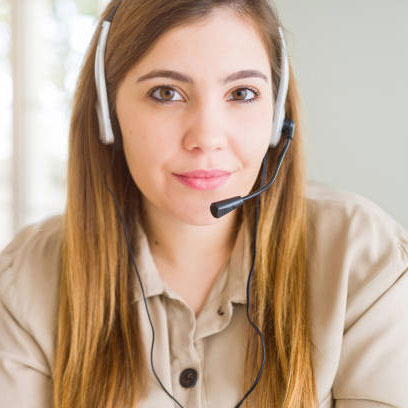